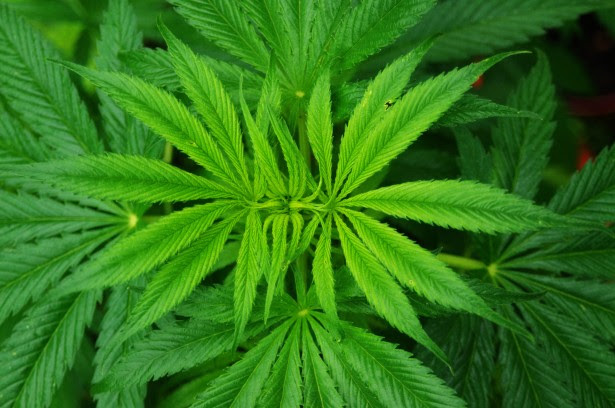 Intellectual property (IP) plays an important role in the medical cannabis industry. Many players in the industry use one or more types of IP rights to add value to their business.

Various types of IP rights are utilized by companies active in the field, including Utility/Innovation Patents, Designs, Plant Breeders’ Rights, Plant Patents, Trademarks and Trade Secrets. The IP strategy employed by innovative medical cannabis should depend upon the nature of the product being developed. For companies developing new pharmaceutical products comprising cannabinoids, Utility Patents may be the most appropriate type of IP, while companies developing new cannabis strains may benefit from plant breeders’ rights and plant patents.

Over the course of the last 5-10 years, the volume of Cannabis-related patents and patent applications has been increasing rapidly. 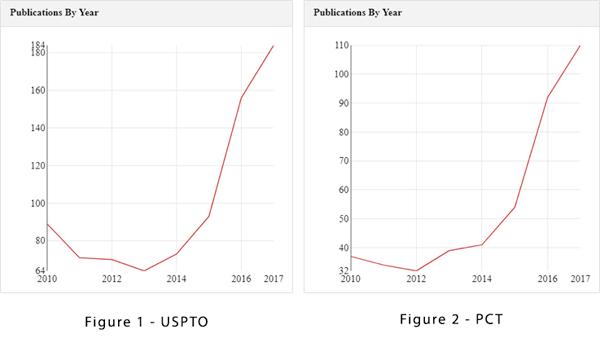 Patent application filings have been steadily increasing since 2014, indicating increased research and development in the field. A review of the classes of recent filings shows that most of the applications relate to compositions comprising a variety of active cannabinoids and to formulations for oral or topical administration.

Although patent filings have been increasing steadily, applicants have been facing some difficulties in obtaining patents in certain areas. One of the difficulties stems from the USPTO’s limited definition of “patentable subject matter” in light of recent US case law. US Patent Practice has typically prevented claiming subject matter found in nature. In the past, if an inventor were to isolate a novel active compound from a plant or from another living organism, such an isolated compound could be claimed as a compound in an “isolated” form. As recently as 2013, the United States Supreme Court has invalidated2 patent claims relating to an “isolated” naturally occurring substance. The USPTO has adopted this ruling and has even rejected patents claiming compositions comprising mixtures of naturally occurring substances.

There are a number of ways to draft patent claims to avoid such difficulties. Patent applicants should consult with competent counsel to avoid such potential pitfalls, when filing and prosecuting patent applications in the medical cannabis field.

Dr. William Levine, CEO of Izun Pharma clearly reinforces this point: “The reason that we ended up working with JMB, and we have worked with quite a few patent groups, is that we were involved in very intense and aggressive negotiations with a pharmaceutical company, and I during that process met with Avraham. He was a patent attorney with a very good commercial edge, because he had experience working with both ends: breaking other people’s patents, and working around other patents, and also developing new patents. I used that skill set, because I don’t have it, and it’s been a learning experience for me.”

1  Based on keyword searches in publicly available patent publication databases for USPTO and WIPO.