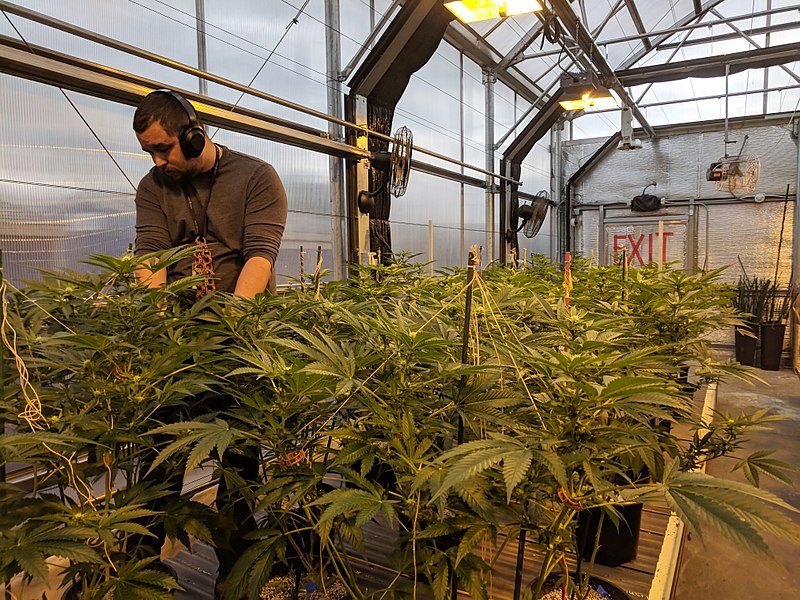 As a kid, I was frequently warned not to believe everything I see on television. My television screen time has  dropped significantly since I was a kid, but I still maintain a healthy amount of skepticism when reading or listening to the media.

A few of my clients and contacts in the medical cannabis field have reached out to me about a recent article that has made its rounds on the internet in various forms. One of the articles’ headlines reads as follows: “GW Suffers Major Blow as U.S. Sinks Bid to Patent Cannabinoids for Epilepsy.”  Another headline reads, “GW Pharma Denied Blanket Patent on Treating Epilepsy with Cannabinoids.” In the body of the second article, it even states, “U.S. Patent 9,066,920 B2 has been in the works since 2010, but on January 3rd of this year, the application was officially, and in no uncertain terms, denied.” The headline caused people to worry about the impact of this ruling on other medical cannabis-related IP.

Is this what really happened? Looking into the matter a bit more, it appears that headline wasn’t exactly accurate.

GW Pharmaceuticals, one of the leaders in medical cannabis- based drug development, is the manufacturer of Sativex® and Epidiolex®, two of the approved cannabis-based drugs. Epidiolex® has been approved in the US for is indicated for the treatment of seizures associated with Lennox-Gastaut syndrome or Dravet syndrome. GW is an aggressive patentee behind some of the recent growth in cannabis IP which I have previously addressed here.

After grant, the patent was challenged by Insys Development Company, Inc. in an Inter Partes Review proceeding at the US Patent and Trademark Office (USPTO). In its decision of January 3, 2019, the Patent Trial and Appeal Board (PTAB) of the USPTO decided that claims 1 and 2 of the patent were unpatentable as obvious in view of cited prior art. However, despite this decision, the patent still remains valid and in force, as the PTAB did not invalidate claims 3-13. Of the claims which remain in force, some relate to use of combinations of CBD with other cannabinoids, origin of the CBD and amounts of tetrahydrocannabinol (THC) in the plant extract used for treatment.

Without going into a detailed analysis of the PTAB decision or the relevance of the remaining claims to GW’s product, there are a few important lessons here for readers interested in patents in the medical cannabis field:

In summary, while it is important for companies in the medical cannabis field to stay abreast of news in the field, it is critical that the news reports they are reading are further investigated and verified.

Since 1995, JMB Davis Ben-David has been offering emerging startups and established companies with IP services to both protect their ideas and inventions and to stay ahead of their competition. For questions, comments and for more information on relating to patents, particularly in the medical cannabis, pharmaceutical and biotech fields, please contact the author at avraham.hermon@jmbdavis.com.